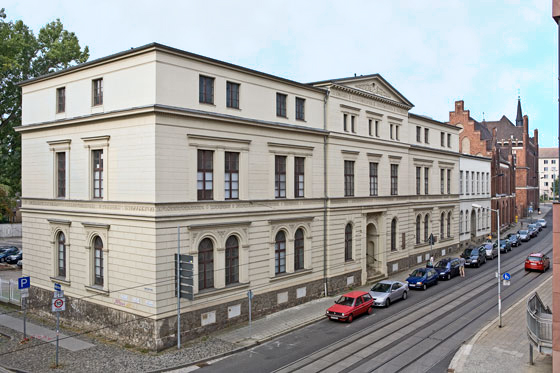 The objective of teaching at the chair "Political Science 3: European Studies" is to analyse the institutions and processes of European politics. Europe is geographically understood as covering the continent from the Atlantic Ocean to the Ural Mountains (Charles de Gaulle). Therefore, although European integration is often considered the main focus of European Studies, it is only one of the central aspects of politics in Europe.

Discussions concerning Politics in Europe take place on many levels:

The courses taught at this chair can be divided into these four parts.Furthermore, specialised lectures and seminars in the faculty of Cultural Science are offered on a regular basis, particularly in the Bachelor of Cultural Studies (BA Kuwi), the Master of European Studies (MES) as well as the Master of Sociocultural Studies (MASS). An additional focus of courses offered concerns training for doctoral students and their participation in the post-graduate seminar "External Democratisation and Civil Society" (German).

The following courses are offered on a regular basis: